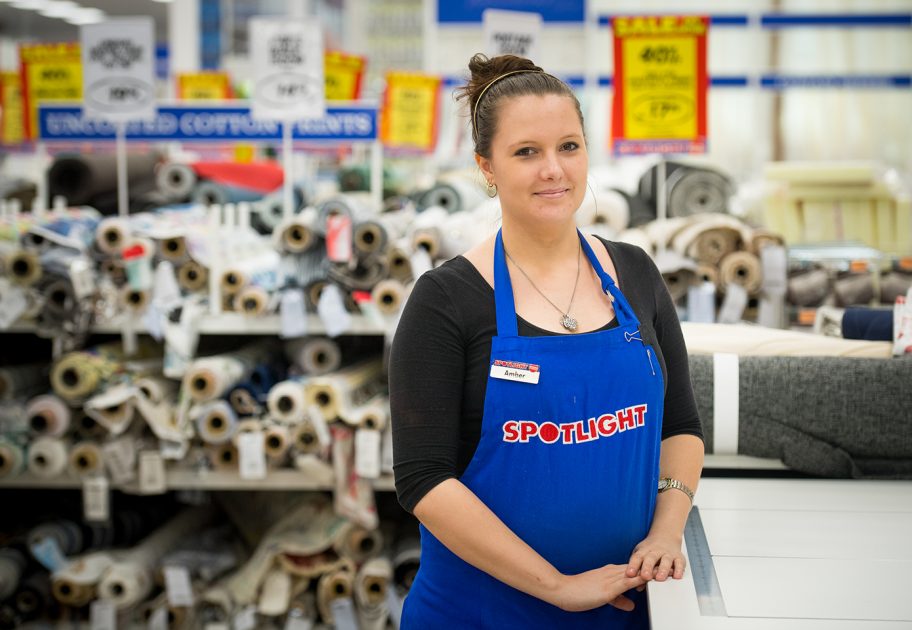 The SDA has been successful in its bid to secure overtime rates for casual workers in the retail, fast food, pharmacy and hair and beauty industries, in a case before the Fair Work Commission.

The win for casual workers came as part of the SDA’s efforts to protect and advance the terms and conditions contained in the Awards which cover the industries its members work in as part of the 4-yearly review of modern awards which commenced in 2014.

SDA National Secretary Gerard Dwyer said that this was a valuable win for casual workers, who fully deserved access to overtime rates that full and part-time workers received.

“After a year in which retail and fast food workers received significant and unfair cuts to their take-home pay, this is an important win for casual workers and a small, positive first step for 2018.”

“The Union has always maintained that casual employees are entitled to be paid overtime rates and since 2014, as part of the 4-yearly review of modern awards the SDA has consistently put forward that case.”

“We are pleased that the Fair Work Commission has confirmed our position.”

“I think every Australian would think it’s deeply unfair to deprive a worker of overtime rates, simply because they are a casual employee.”

“If you’ve worked a hard 38 hour plus a week, or over a 10, 11 or 12 hour day you should be entitled to overtime rates for those extra hours whether you’re a full, part-time or casual worker. It’s simply a matter of fairness.”

“The reality is, a significant number of retail and fast food workers are casual employees without access to annual or sick leave. They should not be denied access to overtime as well.”

In its decision, the Fair Work Commission agreed with the SDA that ‘awards cannot be said to constitute a fair and relevant safety net of terms and conditions without overtime provisions that apply equally to all employees.’

The decision confirmed that casual workers should receive overtime for hours worked in excess of 38 hours per week and the maximum number of hours per day. In the Retail and Pharmacy awards, overtime will also apply to hours worked outside of the ordinary span of hours and rostering provisions.

While the relevant employer organisations for the retail, fast food and hair and beauty industry all opposed the SDA’s application for overtime for casuals the SDA successfully pursued the claim before a Full Bench of the Fair Work Commission. The Fair Work Commission’s decision was made public on 5 July 2017 and final Determinations were issued on 12 December 2017.

The Pharmacy Industry Award was amended following an agreement with the Pharmacy Guild that the Award should be amended to clarify that casuals are entitled to overtime. This came into effect on 11 September 2017.

In a further positive development, the Full Bench also determined that the casual loading must be paid in addition to the overtime rate.

The changes to casual’s overtime pay in the Retail, Fast Food and Hair and Beauty Awards became effective on 1 January 2018.

Join retail, fast food and warehousing workers
from across Australia fighting for a fair go at work.