Change The Rules for working women 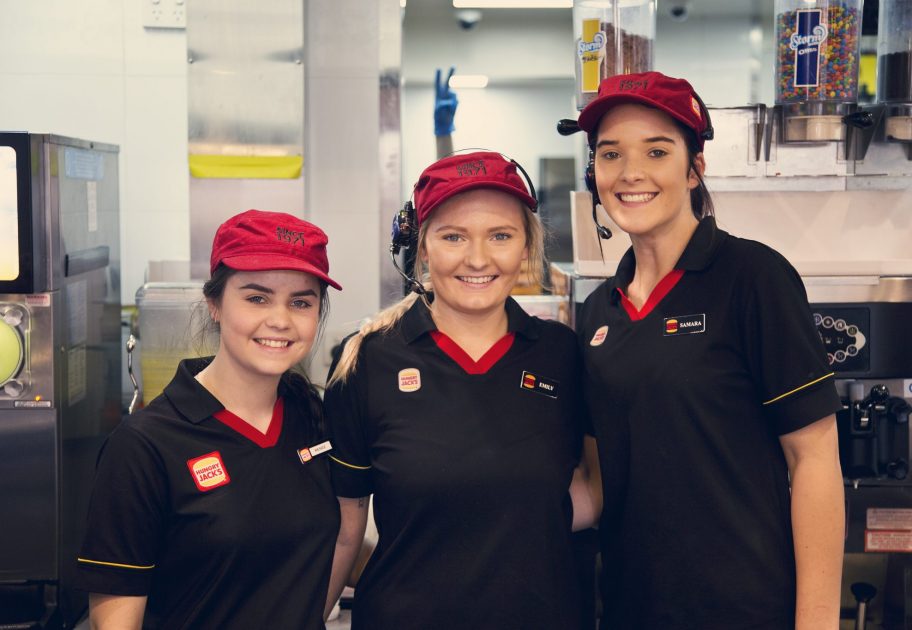 Why the rules need to change for working women

The union movement is, as it always has been, at the forefront of ensuring women get a fair go at work.

The SDA has always played an active role to win equal pay for women, to end workplace sexual harassment and to ensure gender equality in our workplace relations system.

Today, there are many challenges facing women and girls in the retail, fast food, warehousing and hair and beauty industries as the nature of work continues to change and Liberal Governments and lobby groups continue to attack the rights of workers.

The SDA continues our commitment to achieving gender equality for union members and in the wider community.

These are some of the key things the union movement, including the SDA, is fighting to change the rules for working women.

Women are disproportionately affected by the Fair Work Commission’s decision to cut penalty rates in the retail, fast food and hospitality industries. These unfair pay cuts, supported by the Morrison Liberal Government, leave hundreds of thousands of Australian women worse off. When the cost of living continues to rise from electricity prices to groceries and school supplies but hard working women having their pay cut – the rules need to change. The SDA fought tooth and nail to stop the cuts and appealed the decision all the way to the Federal Court but now we need to change the government to reverse the cuts. A Labor Government has committed to restoring penalty rates and ensuring they cannot be cut again.

1 Australian woman dies every week because of family and domestic violence. The impact of family and domestic violence is significant on our communities and it needs to end. This includes the impact it has on work and being able to stay employed and be safe at work. The union movement is committed to achieving 10 days paid leave in the National Employment Standards so all workers have access to paid leave. To escape a violent or abusive situation you need employment and financial security – to look for a new home and to attend court appointments. Without paid leave, you can’t leave.

Right to reduce hours to care for a loved one

Workplace laws haven’t kept up with the changing needs of Australian families. Many Australians are faced with the pressure of needing to reduce working hours for significant caring responsibilities such as an ill or ageing parent or a child. This should be a right for all workers to be able to take that time off and have the security to return to their previous hours.

Stand with thousands of women in retail, fast food and warehousing. Become an SDA union member.